I’ve been doing some work recently that involved looking at Belbin‘s team roles and team building methodologies – obviously this also involved an assessment of my team role and profile. It was at this stage I thought it would be interesting to make a comparison with the last Belbin assessment I had back in 1993 whilst at university (studying a maths and computing degree I hasten to add).

It was weird to find out – although perhaps not totally unexpected – that I’d moved from being a Shaper (SH) to a Co-ordinator (CO). What me made chuckle more though was that in terms of negativity, I’m now manipulative as opposed to being provocative!

With the weather being a warm and sunny 16 degrees today, we decided to take a stroll down to Blackpill Lido and make the most the weather. DDWT Junior was particulary impressed with the variety of play stations at his disposal and we were also fortunate enough to see a rather nice sunset over Blackpill later in the evening. 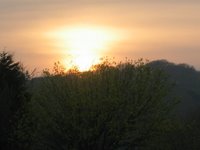 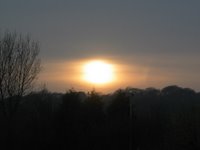 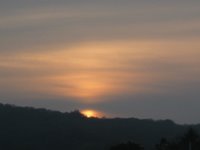 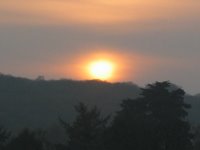